Chef Judy Wood is easily one of the most popular figures in Calgary’s culinary industry. A vivacious personality and a highly skilled French-trained chef, Wood has worn a number of hats over the course of her career, having cooked at the Four Seasons and Buchanan’s, overseen the offerings at Sunterra, and appeared regularly on Global TV. Most recently, Wood has focused on her own business, Meez Cuisine and Catering, but many of her followers wanted to see her back in a restaurant.

But a chef with Wood’s experience isn’t going to jump at just any restaurant position — she knew she wanted something that provided some balance and gave her the chance to cook the food that makes her happiest. Serendipity struck when Wood was offered a chance to make a proposal for the restaurant at the Lougheed House, which had been vacated by the previous operator. Wood and her team started with a pop-up run over the holidays before both she and the Lougheed House decided to make the arrangement permanent.

Lougheed regulars will notice some changes — since the restaurant is in a room at the back of what is one of Calgary’s most historical homes, Wood couldn’t (and didn’t want to) really make any changes to the look, which feels straight out of Little Women. She’s serving lunch, weekend brunch, and afternoon tea (for $35 a person), with plans to introduce afternoon charcuterie for visitors who want to relax with a glass of wine after looking at the exhibits. The homey feel of the 30-seat room that offers a lovely view of Beaulieu Gardens also gives Wood the space to develop a rapport with the people she’s feeding.

“Everyone has always asked why I don’t have a restaurant,” Wood says. “But I knew the commitment and that it involves working day and night and I needed to balance my quality of life. And I also love to be one-on-one with people. And I can do that here.”

In creating a menu, Wood could have drifted towards fine dining, as we’ve seen in other historical homes in Calgary like Rouge and Deane House; instead, she chose a comfort food menu that makes the most of local ingredients. Wood promises the menu will change regularly, but current highlights include a traditional tourtiere with a mixed green salad ($14.50), a Croque Madame (or Monsier if you’d rather skip the egg) on sourdough bread ($14.50) and beef short rib stew with Yorkshire pudding ($18.50). Wood supplements many of the meals with her extraordinary homemade chips. There’s a historical twist that comes out in some dishes more than others, like the whitefish croquettes with lemon and herb aioli ($7.50) which are meant to be a nod to Lady Lougheed’s favourite fish, reflecting her upbringing in northern Canada.

Wood and her team are also available to do catering at special functions held at the house. Her Meez catering business is also still going strong, though she did close her shop in Willow Park late last year.

After being shut down due to damage caused by a sprinkler malfunction in September, Inglewood’s Deane House is finally reopening. As of this weekend, the restaurant is good to go, with a new chef heading up the kitchen. Chef Chris Barton, who many Calgarians know from the now-defunct Anew Table, has worked with the team to create a new menu. Deane House is open for lunch, dinner, weekend brunch and afternoon tea. The restaurant is also bringing back its popular Sunday Supper series.

Also note that Deane House’s sister restaurant River Café is also going through some maintenance and city flood mitigation. As with last year, the restaurant’s traditional January hiatus will be extended through to the end of March to accommodate that work. River Café will return in April 2020.

For those who like to plan fancy meals ahead of time, Pioneer Event Corporation has launched a Supper Club at The Garrett events space, which features four dinners to be spread throughout 2020. Each dinner is prepared by one of four high-profile chefs (Duncan Ly, Justin Leboe, Kayle Burns and Brett McDermott — who shows up at each dinner is a surprise) and will include multiple courses and wine pairings. The first one has already taken place, but club members can still join for the dinners in April, July, and October. For more information and to purchase tickets, contact Jenna Kopperson at jkopperson@thepioneeron8th.com.

Speaking of Brett McDermott, the chef has moved his Our Daily Brett café, shop and catering headquarters into a new and improved space. Visit the new ODB at 1507 29th Ave. S.W. 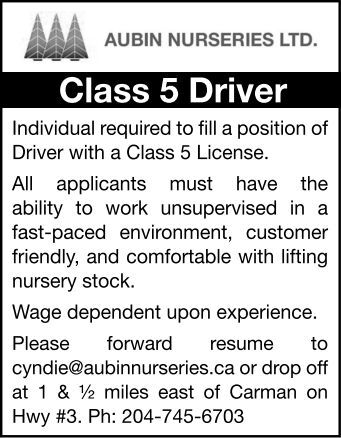 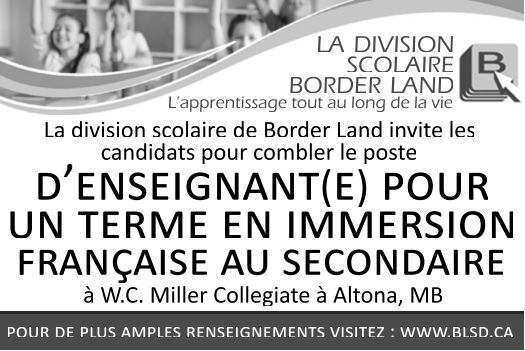 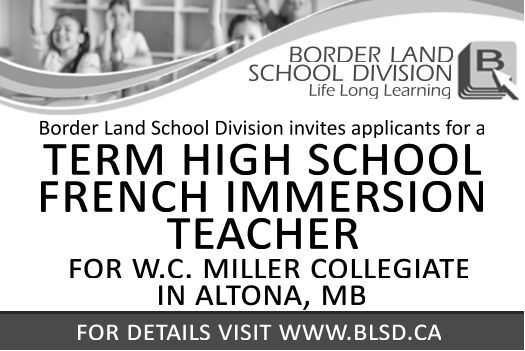 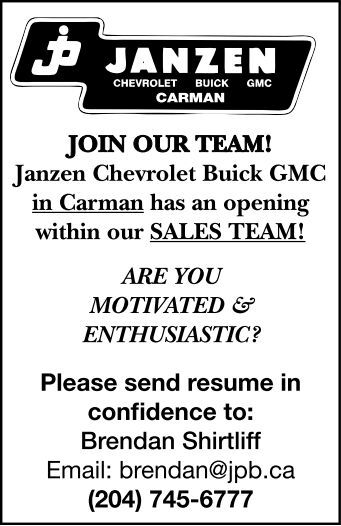